The key to serendipity

Last year I found a shoebox in my Mother's garage, inside was a small envelope. Inside the envelope was a fragment of Goblin's Gold, a fairytale key which has unlocked serendipity, new stories, friendships and quests.

Goblin's Gold is a real life fairytale of the connection between humans, plants and animals. It stars a uniquely luminescent moss and a microscopic yet remarkably resilient creature called a Tardigrade.

In January, the Algorithms of Facebook brought onto my feed a call for proposals for the Australian Fairytale Society's Conference. The conference theme is Gardens of good and evil - Growing life, plucking death. What an opportunity! I hurriedly drafted a short proposal on the tale of Goblin's Gold and sent it off with a magical wish.

The Australian fairies brought my wish to life. This Sunday, 10 June I'll be telling the story of Goblin's Gold at the Royal Botanic Garden, Sydney.  A very fitting place, for this true story about my Mum, who wanted to become a botanist, like Joseph Banks, and travel to far away places. I'll be right beside the National Herbarium of NSW, which holds "many specimens from Australia’s early explorers, including those collected by Joseph Banks and Daniel Solander in 1770 on Captain James Cook’s first voyage to the Pacific." 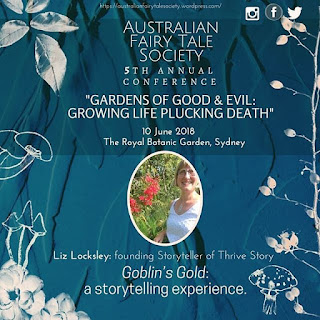 A few months ago, I was at a Grunt and Goove weekend at Wollemi Common - a special place to connect with each other and the land.  The Grunt is a working bee. On this occasion we were preparing a site to build a new stage.  The Groove is a music concert and open mic session in the evening. A host of excellent musicians put their names down for the open mic session.  Not being musical, I'm usually an audience member not a performer.  This time, I decided to tell a story and put down my name.

The main act, Frogwash appeared first.  Imagine my surprise when they played a song called Tardigrade! Of course, I had to tell Goblin's Gold.

Goblin's Gold has brought me a new friend Aniuska. Aniuzka is a real life Cinderella who fled her
the political turmoil of her home country of Venezuela with her son and daughter. By day she is a charming and elegant house cleaner. When she hangs up her rubber cleaning gloves for the day, she returns home to a small flat in Sydney's Inner West. Her clients know little of the super powers she possesses.

At home she transforms into her into her real self, Aniuzka, Professor of Botany. She trained as a professional botanist and environmental scientist, researching the plant world and training the next generation of botanists at Simon Bolivar University in Venezuela. Of all her work, she is most proud to have inspired in her students the significance of environmental conservation and sense of human responsibility to protect our natural wealth of biodiversity.

We met on a business course in January. Her passion for botany is still alive and she is nurturing an idea for a micro-enterprise called EnvironMEntally Education.

In the days before the world wide web and Google, my friend Andy and I had quests. These were mysteries of everyday life that we would declare as quests to solve.  The quest I remember most clearly was, Do you steer trains? We discussed and argued about this for a long time.  Surely the tracks steer the train I argued.  "But I've seen a steering wheel in the driver's cab" said Andy.  One day he asked a driver at Manchester Piccadilly Station, "do you steer the train?"  "Course you bloody don't, the tracks do that!" said the gruff train driver. "What about the wheel?" said Andy. "The wheel controls the speed...turn it one way and you go faster..turn it the other way and you slow down."

Now my quest is to find a tardigrade.

Finding a tardigrade is not easy. "This sort of work is advanced stuff, because these animals aren't easy to find: the biggest tardigrades are 1 mm long, the smallest are only 0.4 mm (400 microns). That means you probably won't see them without a hand lens, and you certainly won't see any real detail without a microscope, but tardigrades are everywhere." writes fellow Sydneysider, Peter Macinnes, in his excellent blogpost, Hunting for the elusive tardigrade.

I needed someone skilled in looking for microscopic wonders. Professor Aniuzka of course! Neither of us have seen a Tardigrade other than on the internet and finding moss in drought stricken Sydney is quite a challenge.  Professor Aniuzka did not have a microscope.  She fled Venezuela with just a suitcase. No microscope.

We put the word out for microscopes. One of her cleaning clients is a doctor at the hospital.  "We have some old microscopes.  Write a letter explaining how you will use it and the hospital management will decide," he said. I used my storytelling skills to help her draft a letter.  We're still waiting to hear the decision.

As I set off one morning to hunt for moss along the Cook's River, armed with a small collecting box, I thought, "I'm turning into my Mother!"

Professor Aniuzka and I have been exchanging texts, emails and parcels of potential prizes.  "Not found any. Can you find more moss? Leave it in my letterbox."

Then last night, "I think I have one! Come over tonight at 7pm."

Her daughter opened the door.

Professor Aniuzka was sitting in full glory, her dining room table now transformed into a laboratory.  The universe has provided her a microscope, the proud centre piece on her table.

"I saw one last night! I saved it for you.  But this morning it was gone!"

Deftly she mixed some samples of moss and water, placing them into a tiny glass dish using a little pipette.  She looked into the microscope, adjusting the focus and slowly with very fine movement bringing different parts of the small glass dish into view. No tardigrades.

"Try another sample," I said.

In the background her daughter was looking for a lost sock in the silver samovar [1], "we keep the odd socks in here. When you're looking for one, we look here first," she said.  "It's a family heirloom."  It looked rather magical, like a Ukrainian version of Aladdin's lamp. Could the Samovar conjure up a Tardigrade?

"I've found one!" she said. "It's hard to be sure. All microscopes are not the same and this binocular one does not have quite the magnifying power to see a Tardigrade in its full glory."

I took a look, squinting and unfamilar with using a microscope it took a while for my eyes to adjust.  Then I saw it! Tiny, transparent and tenacious. A Tardigrade! 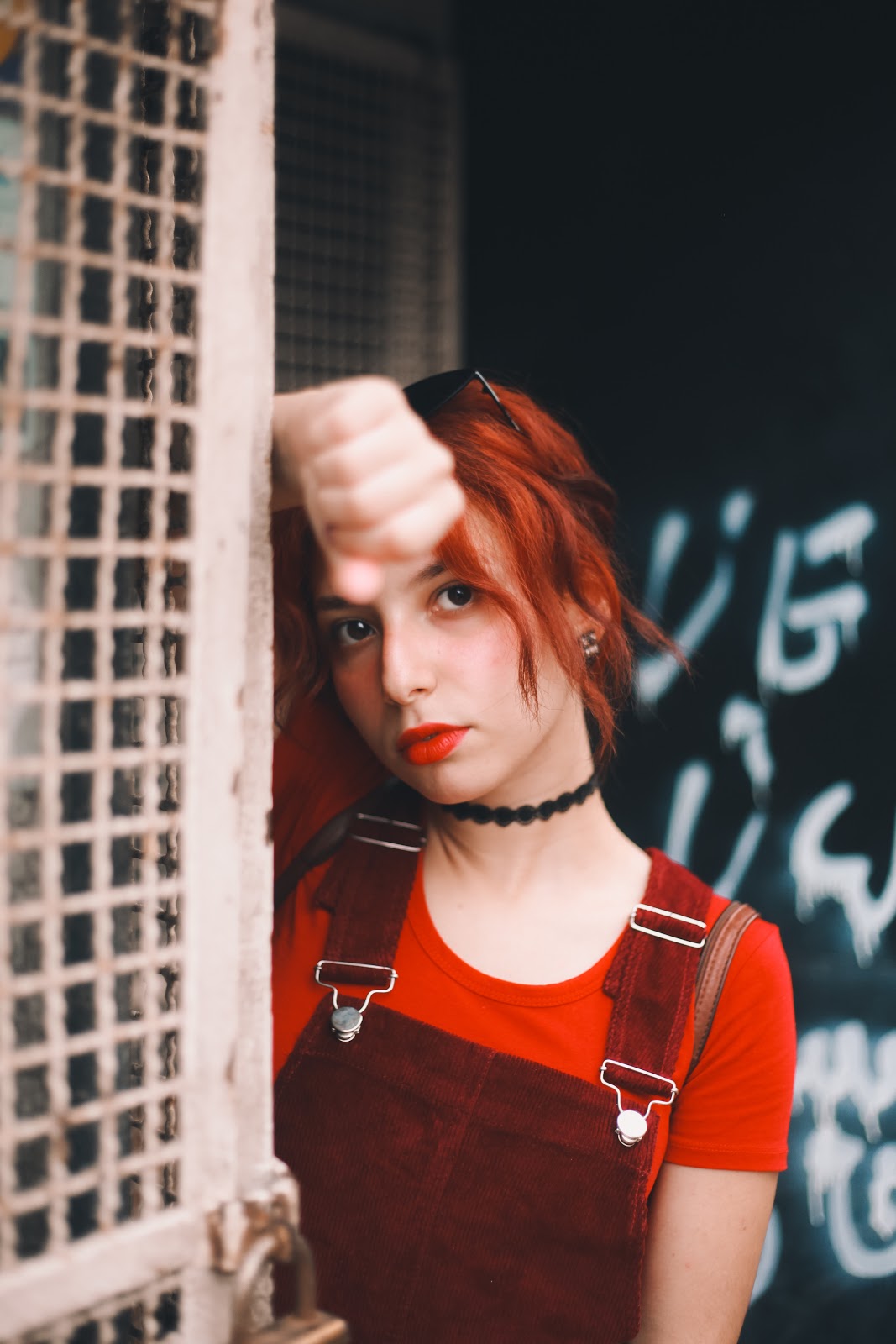 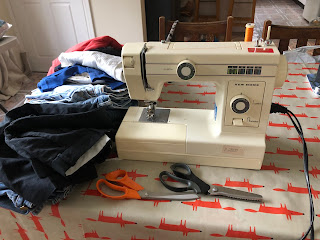